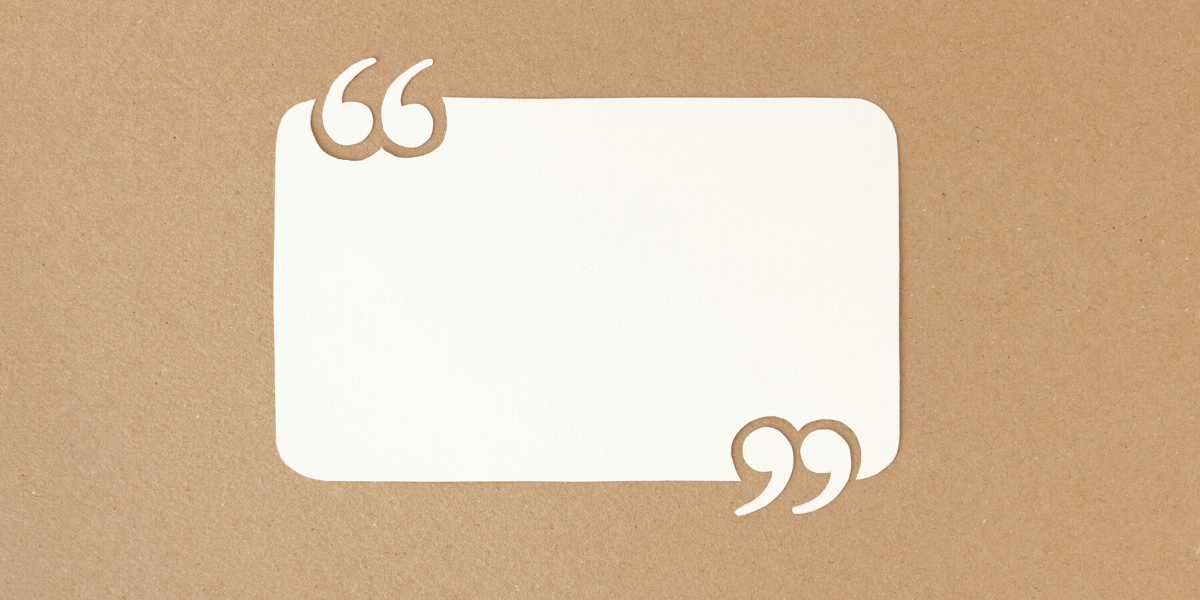 Throughout time, quotes have been used to educate, inspire, motivate, and even change behavior. Words have power. The use of relevant, well said, well-timed words make a quick and significant impact. Plus, not only do we honor the legacy of the person who has penned the words, sometimes from an ancient past, we also get to leverage those words with our use of modern distribution methods.

Quotes can be magical. Sometimes a person can mix wisdom together on a canvas of words that paint a picture never before seen. They can be beautiful. They can evoke emotion. They can stun. They can motivate.

Our collection is designed to give you many moments of pleasure, many moments of inspiration. They may work for you as a tool, providing a message you need to say to someone, or a team perhaps. YOU could speak your message. But if you use a quote, not only does it carry more credibility, it also carries more punch…and even deeper messages from the implications in how the words are said.

We are happy to share these quotes with you. Use them with no rationing. Let them help you change your world.

21 Quotes About Business, Business Success, or Success In General

25 Quotes About Inspiration or Life in General

Resources to Improve Your Leadership or Management Skills

Quotes are one tool leaders use. But there are tons of other leadership tools, resources, teachings, and methodologies we can offer you. Here are two we would recommend.

1. The Power in the Chair

Like an inspirational quote, this video will move you. It is a short presentation by Bill Truby about the, often unknown, hidden power in the leadership role. This is a video you that will not only change you for the better, it is a message you will be talking about for a long time. 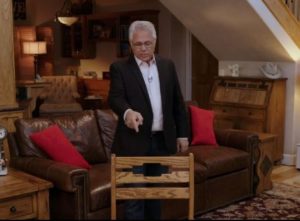 Watch the Power in the Chair Video Now

2. Leadership Masterclass – How to be a Confident & Respected Leader 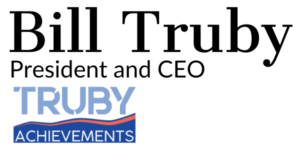