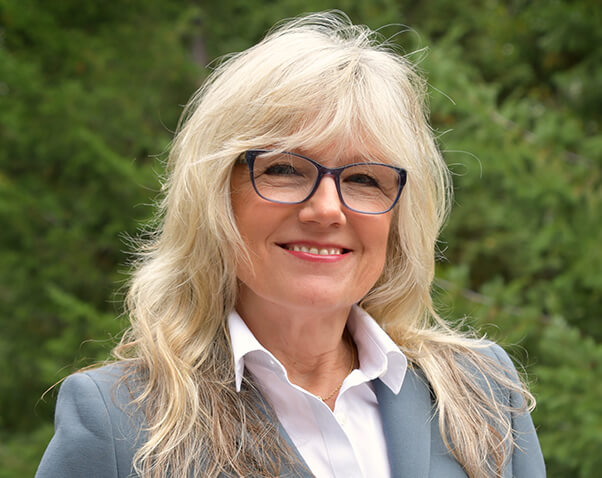 Coaching involves an in-depth assessment of the situation and the people involved. Then, your coach, uses a vast amount of experience, to provide insight and training and bring out the best in a you.

Learn the secret behind our nation’s most successful leaders

Would you like a coach to help you stay on track and truly reach your goals?

Do you want better relationships with family, friends and co-workers?

All too often people live below their own expectations…they want more out of life but feel stuck, unable to change. Each year life repeats itself. Each month races into the next one with predictable sameness. Each day seems like a day of waiting – waiting for something, anything to come along and make that difference that can give a sense of purpose, the ability to stay on track with goals, greater success and more fulfilling relationships.

Believe you deserve more out of life?

Envy other’s accomplishments and wonder how they did it?

Ever feel out of balance?

Want fulfillment, peace, and a greater sense of happiness?

If you answer “yes” to any of these questions, RETAINING YOUR OWN BUSINESS COACH may be your solution!

To be at the top of your game you need back up!

Name one successful athlete who doesn’t have a coach – right, there isn’t one. Every star athlete has a coach or trainer. In fact, the greater the star the more exclusive and higher priced the coach.

When you think of it, every highly successful person is accompanied by a team of experts and one of them is a coach. It is just as much a statement of success to have your own personal coach as it is to wear a Rolex, drive a BMW or fly in your private jet. But for most business professionals, a coach is not a luxury – it is a necessity.

It is rare to get to the top completely on your own. In addition to your strength and skills, you usually need some support and superior wisdom that comes from multiple sources. More and more people are turning to professional coaches to help them get to the top. Presently, there are more than 12,000 coaches in America. The problem is there is no one who regulates this industry. The vast majority of those coaches are self-claimed and inexperienced. This information is about a professional business coach with 30 plus years of experience and a success trail that is real and impressive. 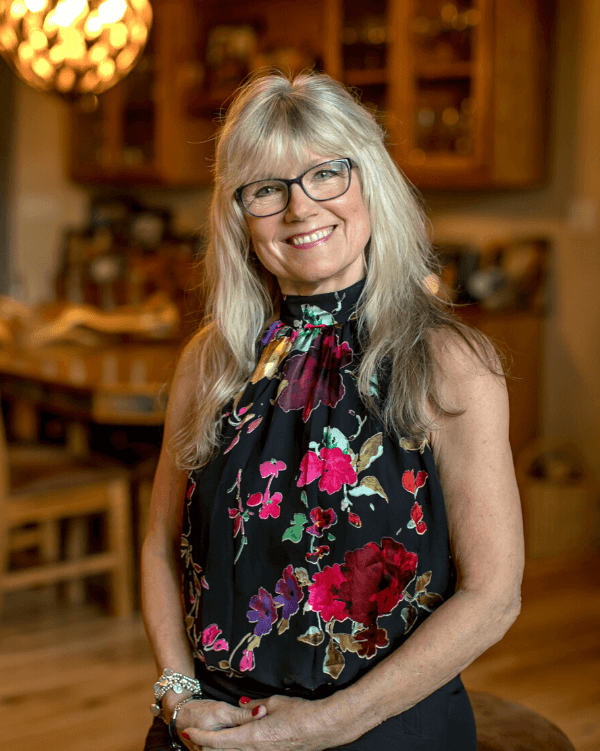 Joann Truby is experienced, vastly experienced. In her young years she was an athlete with incredible self-discipline. A national champion on roller skates, she trained and competed with the same techniques, skills and rigor as you see at the Olympics from those who compete on ice skates. She learned what it was like to be coached by world class coaches, coaches who made her successful even to the point of making her a possibility to be a USA delegate to the Olympics when roller skating competition was being considered.

After she stopped competing, she became a world class coach herself. Athletes sought after her skills to make them successful. She then expanded her coaching skills to include the fitness industry, becoming a personal trainer and coach to many of the famed and successful in the Napa Valley. Kathryn Trefethen of Trefethen Winery and the famous designer, Walter Landor (who created such corporate identities as Coca-Cola, Levi’s, Cotton Inc., Kellogg’s, GE, Fuji Film, Saturn, Miller Lite, Alitalia, and 20th Century Fox) are two examples.

Taking her skills into management, Joann found her coaching techniques worked with groups of people as well as individuals. Along with her husband, Bill Truby, she co-owns Truby Achievement Center and is a successful management consultant, author, speaker, trainer and facilitator. She still reserves a limited amount of time for her passion, however – personal coaching.

Joann knows, intuitively and experientially, how to coach a person to the next level of improvement and development. And she does it with the “whole” person in mind. She deals with both personal and professional development. She knows how one affects the other. Joann is a successful coach because she draws from more than 30 years of being coached and coaching plus, she uses a unique process based on the Truby Management System that includes the following steps:

1. Assessment – You can’t change or improve that which you do not know or are unwilling to address. Knowing this, Joann leads you through a process of discovery to find a full understanding and disclosure about truth. What strengths and weaknesses do you have? What baggage do you need to get rid of? What skills do you need to learn? – Always keeping your desires and goals in mind.

2. People Skills – Both professional and personally, every person needs to engage with others. Joann teaches you the latest techniques and success strategies to communicate well, develop connections and rapport and effectively manage conflict. Additionally, for the professional, she teaches delegation skills, how to create a high performing team, and how to ensure accountability.

3. Direction – Everyone needs to know where they are going. At this stage Joann helps you determine your personal and professional direction complete with a set of goals and a road map to get there. By this time, you will want to learn how to have a meaningful existence; to understand your natural purpose. She then leads you through processes that help align everything in your personal and professional life toward your purpose and direction.

4. Efficiency – By this time you are ready to learn skills for greater efficiency and productivity. You will undoubtedly feel the excitement of getting more done and doing it easier.

5. Growth – Now Joann teaches you how to continue to improve and grow; how to take new input, assess it and respond with objectivity to increase your development and continue to enhance your feelings of fulfillment.

What you can expect from Joann’s coaching services

Joann doesn’t use psycho-babble or so called “touchy-feely” techniques. She uses practical, usable and easy to understand methods. Her assignments are fun and give you quick results. You’ll have clear and measurable goals. And you can always stop at any time. Her coaching is guaranteed to work, or you don’t have to continue. No long-term commitments. Just results you will notice immediately.

And it’s confidential. No one needs to know you are hiring a coach except you.

And, because the coaching is done over the telephone your sessions can fit in almost anytime, anywhere. If you had to rely on face to face meetings it would take longer, cost more and have more complex logistics.

Typically, Joann meets with you once a week for an hour. But her coaching time is “outcome” based, not time based. What that means is this: If you get the outcome you are looking for in ten minutes and want to end that session that will be OK. If, however, Joann needs longer than an hour to help you meet your goals, she’ll do that too. She’ll do whatever it takes to make your coaching time successful.

There will be commitment on your part too. That’s a given. You will have to take responsibility for your decision to have a coaching session. But if life situations get in the way, she’ll be flexible. The value of your sessions will be motivation enough to keep your appointments.

Here’s what people are saying about Joann’s coaching…

"Because of Joann's great intuitive ability, she can quickly recognize relational issues and causes. This provides her the ability to suggest solutions that are easily implemented. Her coaching helped me to become a stronger and more objective and thus effective manager. Colleagues of mine indicated that there was a noticeable positive change in my management expertise."

"Joann helped me recognize and solidify my long term goals. Our regular conversations helped me deal with the variances life presents, helping me place them in my context to deal with them. She also broadened my thinking toward the future possibilities life will have and those I should explore."

"I have found Joann's coaching to be a valuable experience. Her ability to ascertain the core issues and provide practical suggestions and exercises has been significant to my continued growth. She has provided the encouragement and support as needed."

"Working with Joann has helped me see that there is no problem we can't approach, work on, or impact. The coaching sessions are always full of encouragement, practical wisdom and strategies, as well as opportunities for a new perspective. Joann creates a safe environment and helps me re-focus on being "others-centered." This coaching venue is the perfect place to work on self, work, and life-style issues."

"Joann has this unique quality: through open conversation, she quickly analyzes strengths, weaknesses, and behavior then presents innovative alternatives for improvement. She does it in such a clear and concise manner that it creates automatic buy in and action that truly produces immediate results in individual, family and work relationships. "

"Having an ‘invisible coach' was like my own secret weapon...My associates, family and friends continually commented on the dramatic change they saw in me...but couldn't figure out what caused me to be so much more focused, productive and confident..."