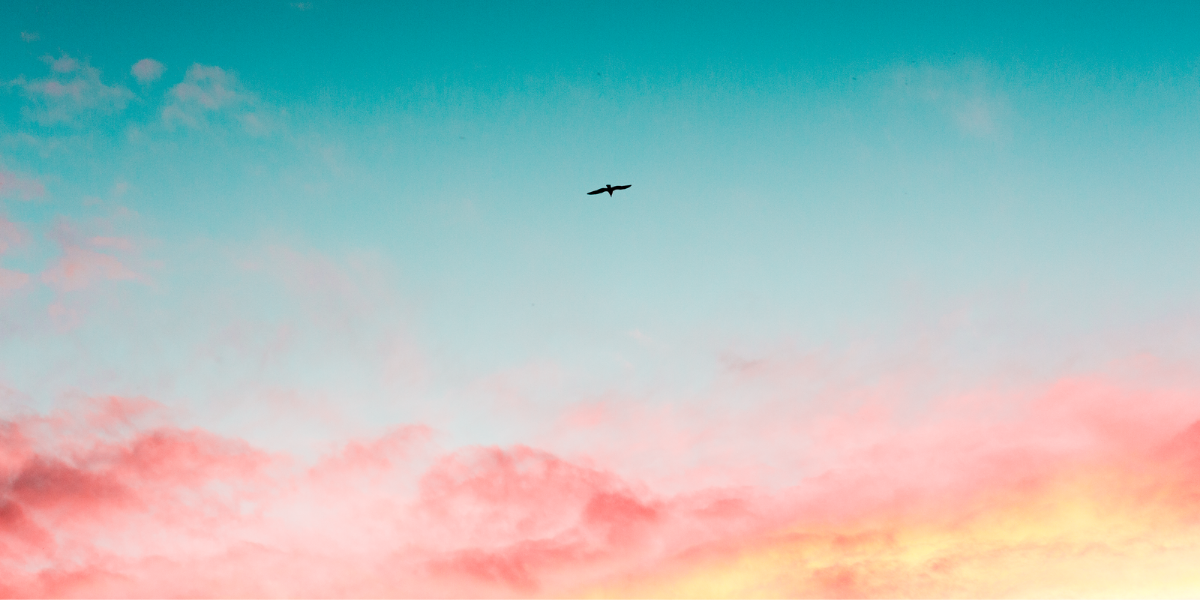 One of our clients, we’ll call him Mark, implemented the Truby Management System (TMS) a core component of our Truby Business Success Model, and found so much more than he expected…

This is really sad. You’ll feel sorry for Mark’s situation.

Mark had a business that, by industry standards, should be making a lot more profit than he was bringing in. He had to work HARD to get the business to survive. His 40 plus employees felt entitled and were constantly bringing up problem issues to him. So many times, he felt like a parent having to settle petty issues.

His people weren’t motivated, often not accountable. He had to push to get things done, then constantly run around to check if things WERE done. He worked long days. Took work home. And when he did have some family time, he was stressed and mentally preoccupied with his business.

His family noticed. And he felt it. They felt it.

He was exhausted, working 6 days a week, sometimes 7. Daily he had to referee a multitude of “petty people problems” (as he put it)… that, while juggling problems at home. He felt like he was in the prison of life’s circumstances and wanted to be free. But he didn’t see how.

It didn’t help that his salespeople kept losing money by giving unnecessary discounts (to make them look good). Or that his purchasing department was not being strategic about purchases, racking up large, often unnecessary inventory, while draining the line of credit. Or that cash flow, due to poor accounts receivable management, was extremely limited.

It didn’t help that…(and maybe this is the most crucial piece) he didn’t know what to do about all of this…except to work harder.

Mark shared all this with me, then asked, “What can you do for me, Bill? Can you help?”

I said yes, but you might be surprised what I told him.

Start Working From the Inside Out

The good news is, Mark made it. But it’s the “how” that was surprising to him.

I taught him the real secret of success – don’t work on your business first; work on YOU. “You’ll have greater success, even more sustainable success, by working on your business from the inside out.” Then I showed him the magic of changing HIS leadership skills and style first.

Following that, he learned how to change and build his team. THEN he worked on changing his business.

Spoiler alert – not only did it work for Mark. It ALWAYS works. There is a host of stories that would repeat the outcomes you’re going to read about now.

Specifically, I taught Mark the new attitude and positioning he had to take for himself and his leadership role. He had to specifically focus on the three basic principles that are the underpinning of the Truby Management System. These were a must. Then, he had to methodically walk through the eight steps in the TMS. Each would build on the previous one. Together they created an unparalleled foundation of success that was undeniable.

It wasn’t long before he had a high-performing team. How long? It took about 2 months and the team became motivated…more importantly, they became accountable without being watched all the time. Within another couple of months, “people problems” AND “problem people” were taken care of. The whole place started running better, smoother, and taking less of his time to do so.

Within about 10 months he started seeing measurable differences in many areas. He told me, the amount of time he spent on “people problems” was down from 95% to 5%. He wasn’t taking work home anymore. And now he only had to be at the business about 2 days a week, instead of the 6 or 7 days a week before. AND he was able to be there as a leader and an “owner of the business” – not as a babysitter or boss.

By the end of the first year, his sales increased from 7 million to 10.5 million dollars. His gross margin went from 32% to 35%. And his net profit almost doubled – from 3.5% to 5.8% (with less than 4% being normal in his industry). Everyone’s morale was high. People liked coming to work.

But was this sustainable? Not yet. Mark had to put a bunch of other tools in his toolbox to take care of whatever else might come up to sabotage this success.

Mark Did NOT Expect that the TMS Could Do So Much

Mark made it. His business was growing. It was profitable. It was efficient. It was almost “easy.” But there was one more surprise in store for Mark. What he learned in the TMS also made a HUGE difference in his relationships at home.

Mark found the “hidden” benefits of the Truby Management System. I’ll tell you about the personal ones first, then the additional business benefits.

Actually, at its core, the TMS is really a “people management system.” Whether that person is a manager, an employee, a customer…. or family member; the principles and tools work. The 8 steps in the TMS work just as well with a neighbor, or a banker or a vendor, an employee or, a customer.

Though Mark couldn’t save his marriage, he used his newfound skills to create a civil, conflict-free dissolution. He was able to maintain a fantastic relationship with his children. And even promote great “family” relationships, both through the divorce and after. More than once, to many people, he would say, “What I learned in the Truby Management System is PRICELESS. It has positively affected my relationships for the rest of my life.”

Mark found the additional business benefits, too. He turned his attention to the MANY teachings, tools, methodologies, and trainings that grow out of the Truby Management System. In bite-size chunks he learned how to have a healthy self-esteem, how to deal with stress, how to deal with low performers, how to prevent or manage conflict, how to create a strategic plan, how to market the company’s “value,” and so much more.

Mark found everything he needed to be a strong, confident, respected leader of people and a manager of process. He learned how to develop efficiency systems to make work processes even easier and more productive. He learned how to have efficient meetings. How to deal with personality clashes. And on and on.

The Moral of the Story

Why have I been telling you about Mark? Because he’s a typical success story. And yes, I said TYPICAL. I wish you knew me well enough to trust my next paragraph because it’s going to sound too good to be true. But my cowboy ethics prevent me from having anything other than integrity. So I’ll speak this truth, whether you believe me or not.

In my nearly 4 decades of teaching these principles and tools, there has only been one time (ONE TIME) that they didn’t work. And I know exactly why. There was an owner of a business who wanted me to come into his company to fix his employees…and not him! He wanted his business to run better and become more valuable so he could sell it. He publicly told his staff that he didn’t need these tools, but wanted “all of them to follow them.” I need say no more, right? (By the way; we didn’t work for this leader long. When we pointed out his leadership needs, he decided he didn’t need help anymore).

However, that one case aside, EVERY leader, manager, business owner, or individual who has learned and implemented the teachings in the Truby Management System has received measurable success. And the truth of the matter is this – these teachings are built on common sense, foundational psychological laws, sound business principles…even ancient truths.

And, if you haven’t read or heard me say this before, this is important. This is NOT a program you learn then get back to work. In fact, we don’t ask you to do a bunch of new and different things. Instead, we teach you to do what you already are doing (or should be doing)…differently. You learn ways to communicate, interact with staff and customers, plus practice your “normal” business practices – but all with a little twist to create abundant success.

This is what it’s going to be like for you – both in your business and your personal life. It will be like you have been pushing, and pushing, and pushing…. HARD… on a door trying to get through it. Then I walk up, tap you on the shoulder, and gently point to a sign that says, “pull.”

Want to Transform Your Business Also?

The TMS is a core feature of the Truby Business Success Model.

Sign up for our free 25-minute training to learn about our Truby Business Success Model.