How to Manage Low Performers 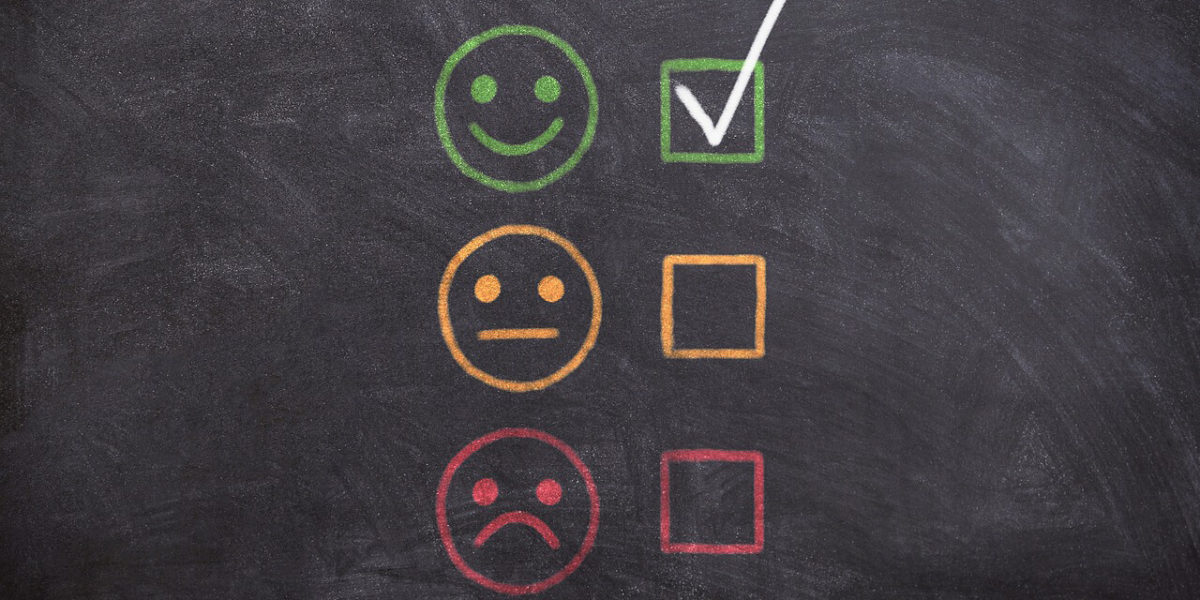 Different people perform differently – that’s normal. Differing ability, experience, or training can cause this. Even though some individuals may have a lower “output” level than others, each person is performing up to his or her ability. This is not the kind of negative impact “low performance” we’re talking about in this article.

Accounting for differences in ability as well as training, learning, and growing, is all a part of the normal dynamics on a high performing team. But there can be major problems when there are low performers because of the lack of accountability, laziness, bad attitude, or even rebellion. This can have a huge, negative ripple effect on your entire team.

Generally, you can place individuals who work for you into three categories: high, medium, and low performers. If there are low performers in your team, they are typically few in number, yet they take up an inordinate amount of management time and create a disproportionate amount of negativity in the entire team. Low performers must be dealt with.

If low-performing individuals are not dealt with it causes a negative ripple effect in the team and possibly the entire company. Following are some of the effects you might observe.

High performing individuals make major contributions but are typically few in number. Medium level performers often make up most of the team. Low performers can be few in number but will have a strong, negative impact on the team. They can decrease morale, influence others to work less, and limit the ultimate potential of the entire team.

The following system will help you deal with low performers.

How to Deal with Low Performers

In privacy, each leader/manager would consider each team member and rank them as to low, medium, or high performance. This may be a subjective exercise with the manager considering a variety of criteria including items such as “likeability,” but there must be some objective criteria that the manager can speak to when talking to a team member.

Here are some examples of objective criteria that identify low performers: Not putting in a full day’s work, not producing as much as others in a similar role, taking too long of breaks, not finishing tasks, significant project overruns, very poor billable performance, client dissatisfaction, not fulfilling contract of expectations, and any other behavior that results in weak performance.

At the end of this step, the manager has a list, which only he or she sees. This list clearly categorizes team members in one of three areas: low, medium, or high performance.

There are some dynamics the manager needs to consider when deciding to deal with low performers. Notice the following facts:

Because of all of these facts, it is important to deal with low performers within the context of meeting with each individual on your entire team.

At step two; the manager tells the team that there will be a meeting with each employee to determine “how things are going” and to discuss the employee’s work and goals within the company. It is important to state something like this: “This is not a normal employee review. Our concern surrounds some weak performance in the company. We want to talk to each person about that and how we can improve. These meetings are to further each person’s individual effectiveness so our team can function with maximum success.”

After the announcement the manager would have a meeting with each individual; ideally on the day of the announcement and within a short time frame so as to not cause rumors or risk misinterpretation. During the meeting, a variety of issues can be discussed, such as:

As you engage in the above questions, and other content that may come up, you may be able to gather some important general information you were unaware of. Your communication may also provide content that can be referred to as you speak about the real reason for the meeting – that of dealing with performance issues.

As you move into specific content about performance it is important not to overtly label the individual with words such as, “You are one of my high performers,” or “I called you in today because you are a low performer,” and certainly not, “I have divided the staff into three categories called low, medium and high performers – you are in the “x” category…”

You already know what category each person is in – high, medium, or low performance. Following are the guidelines for talking to a person in each category.

Guidelines for Meeting with the Three Levels of Performers

Be clear and specific about how the employee is underperforming. Express your desire to have the person continue to be on the team. Make it clear that underperforming behavior will not be tolerated. If you have not been clear before or timely in delivering this message, own up to that. Apologize for the delay but don’t let that become an excuse for continued low performance.

After telling the employee what is not going to be tolerated, detail the kind of behavior or performance you do expect. Be clear and specific. Give the team member something to strive for. Explain the tools you will use for accountability and schedule check-in meetings to ensure compliance.

In short; the message here is that low performance is unacceptable and must stop!

These employees typically make up most of the staff. They are to be thanked for their performance and possibly challenged to become higher performers. Support any and all improvement ideas.

The message to a medium performer is not to work harder at doing the same thing. Instead it is, “What can I do to help you achieve a higher level of performance personal satisfaction for you in your role?” In essence, you are raising the bar for the medium performer stating specifically the economic or visionary reasons and providing assistance to achieve that higher goal.

In short, medium performers tend to stagnate. The manager is nudging them with a challenge to become higher performers.

Recognize the specific contributions of the high performers in terms of behavior and attitude. Look for ways to support and assist them as they continue to make the company successful.

It is also helpful to ask high performers to duplicate themselves. Set them up as trainers in specific tasks or skill sets. Allow them to mentor or in other ways build other team members.

Step Three: Consistently use the tools and processes that prevent or reveal low performance.

Low performing individuals are squeezed out of a high performing team by illumination, stating expectations clearly then following up with frequent accountability meetings. This allows the person to become a higher performer. If the low performer doesn’t step up to the plate, they, by choice or discipline, will leave the team. It is imperative that you be firm and consistent in applying accountability tools.

The benefits of this process are these:

… All of which creates a consistent, high performing team.

While you are reviewing your team to consider performance, it’s also important to make sure that you are delegating effectively and not making matters worse.

To learn how to effectively delegate, download our free easy-to-use delegation flow chart. Following this flow chart will make an immediate improvement in your team’s performance as well.

Learn More about this Free Tool

Did you find this article valuable? Take a few moments to evaluate the effectiveness of your team before and/or after making these recommended changes with this free assessment.