Truby or Not Truby 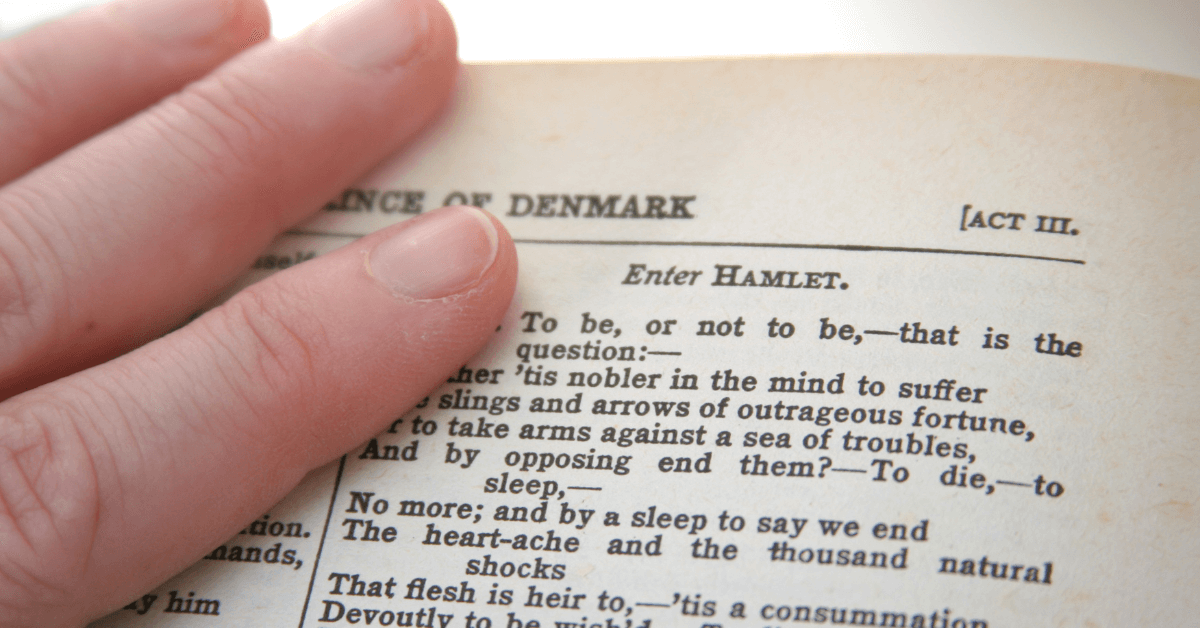 That is the question…

That is the question companies have asked for nearly 40 years. And if the answer was, “Yes, let’s use Truby,” the benefits were myriad.

“Who is Truby? And what does Truby do?”

For forty years, Bill Truby and his team have solved the problems business owners and leaders have with simple, commonsense tools and teachings. Truby Achievements, Inc. trains owners, leaders and managers to install a Business Success Model that has decades of proven success achieving the following:

How does Truby Training do this? In simpler ways than you would think. It is not a program or a host of new things you have to do. In fact, Truby never has you do a bunch of new and different things. Instead, the Business Success Model shows you how to do what you already do – differently. With better results. More sustainable results.

Now…when a leader or manager doesn’t know this simple, commonsense batch of knowledge, they can end up using the wrong fix. Which, ultimately doesn’t fix a thing. Instead, it perpetuates the problem.

This misplaced leadership effort is no different than a parent giving more love and tolerance to a child who needs a clear, firm boundary. Or pouring on strong discipline to a child who is insecure, hesitant, and needs some love and attention. Leaders and managers unintendedly pour gas on the flames of difficulty.

This approach is how Truby trains in every aspect of their business model. From building high-performing teams, to strategic planning. From their marketing model to meeting management. From conflict resolution to continuous improvement. Even day-to-day difficulties are embedded in the model…how to deal with passive aggressive people, low performers, leadership development, getting a return on investment – all are immediately shifted into success by a Truby Training that shows you a better way.

Indeed, Truby’s “secret sauce” is this approach of focusing on the “power of the how.” Bill often refers to it with this metaphorical illustration. Imagine using your team, your energy, and your resources to go through a door to success. You’ve been pushing on this door for a long time. Then, Truby steps into the picture, taps you on the shoulder, and points to a sign that says, “pull.”

Instantly, you get your desired outcome by shifting HOW you were doing what you did. The companies Truby works with don’t change WHAT they do. They change HOW they do it – and receive instant, better, easier results in ALL the people and process aspects of their business.

If you want to know more about Truby Achievements, go to the website, www.TrubyAchievements.com and watch a short, free video on their four-decade, proven Business Success Model.

It’s a fact. Truby Training has been successful and has stood the test of time, clearly acknowledged by some of the world’s greats. As referenced earlier, Shakespeare was the first to acknowledge the Truby approach with his famous words that business owners say all the time, “Truby or not Truby, that is the question.” And, of course, Frank Sinatra gave tribute as well in how he ended his song, “Strangers in the night,” ….