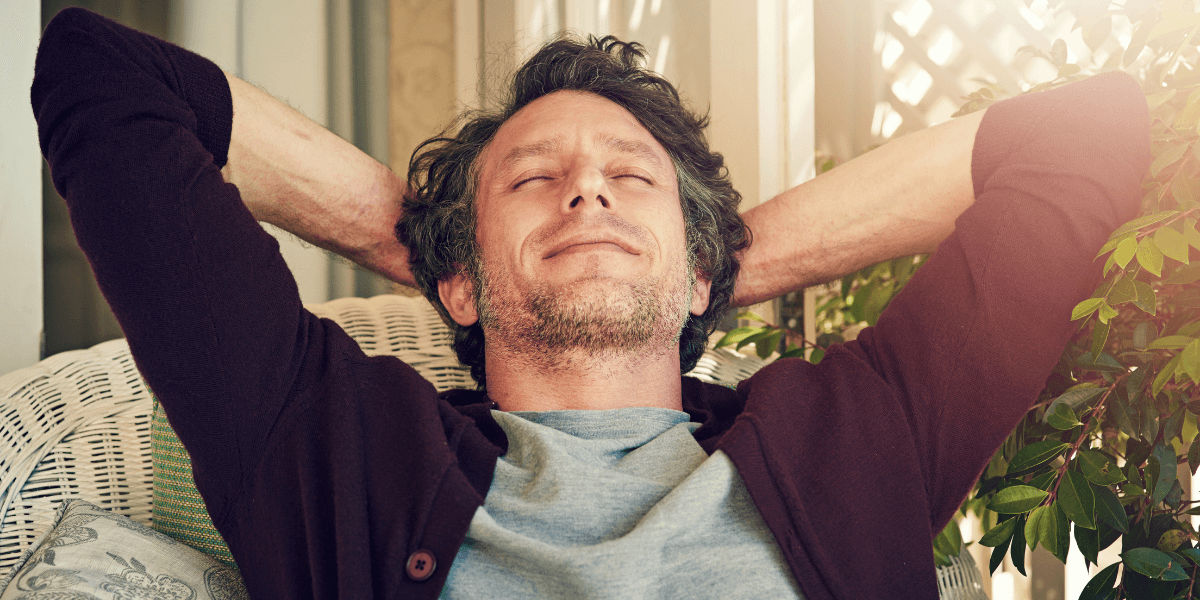 The state you move to affects your whole life. If you want to be a surfer, it doesn’t help to move from Kentucky to North Dakota. A move to Hawaii would have much more positive effects.

Achieve a Better Life by Choosing a Better State

We have a friend who goes from the state of California to the state of Arizona every winter. His doctor actually PRESCRIBED Arizona for the man’s health. Some professional golfers move to Florida to further their career. The weather allows them more time to practice their sport, get better at their skills, win more, make more money, enjoy a more lucrative lifestyle and pay for their children’s college.

A state can do all of that. Moving from one state to another can make you healthier or sicker, make you more successful…or less, can even change your wardrobe. Your chosen state affects your entire life. You can easily see that, right? But, what’s less obvious for people to see is the state of MIND they live in, which also has the exact same “whole-life-affecting” effects. And though THEY don’t know the state they live in, the people around them sure do!

The state of confusion, the state of despair, the state of anger, the state of depression, the state of denial, as well as many other states, have many addresses where clusters of populations live. In some cases, people have second and third homes in multiple states, and I’m sure it’s not for tax purposes. And, many times, these people complain about their LIFE, when the problem is coming from where they live. It’s like living in the state of Florida and complaining that, “The entire country has no mountains!”

The good news? If you don’t like the state of mind you live in, you already have what it takes to change it. If I asked, “Do you have the ability to move to a different state? Say, from Iowa to Kansas.” You’d say, “Yes.” It may be difficult to find a new job, move your belongings, and find new roots. But you CAN do it.

You can better yourself by moving to a new state. Actually, when people DO exercise this ability, they typically do so to gain some benefit or eliminate a problem. If the state of mind you live in isn’t serving you well, you can use the same skills you have of moving to a new geographical state, to move to a new state of mind. And that move can change your ENTIRE life. Here’s an example.

There is some fascinating new research about the state of mind called “curiosity.” The initial premise was to study why curiosity about something helps you learn about it more easily. But the researchers were surprised to find that the STATE of curiosity about ANYTHING helped a person learn more easily about EVERYTHING, even if it was unrelated. That is, IF they stayed in that state of curiosity.

The study reported (with a lot of science-speak like, “In a state of curiosity”) there was more activation of brain circuits in the nucleus accumbens, an area of the brain that mediates the neurochemical reward messenger dopamine”…but the bottom line is this: Being curious about something boosted memory about everything.

Pay attention to the state of mind you live in. It’s affecting your entire life – AND those around you. Though you may not see it, everyone around you can clearly see the state you live in. And if that state is not boding well for you, your friends, co-workers and family will be thrilled when you move to a new address!