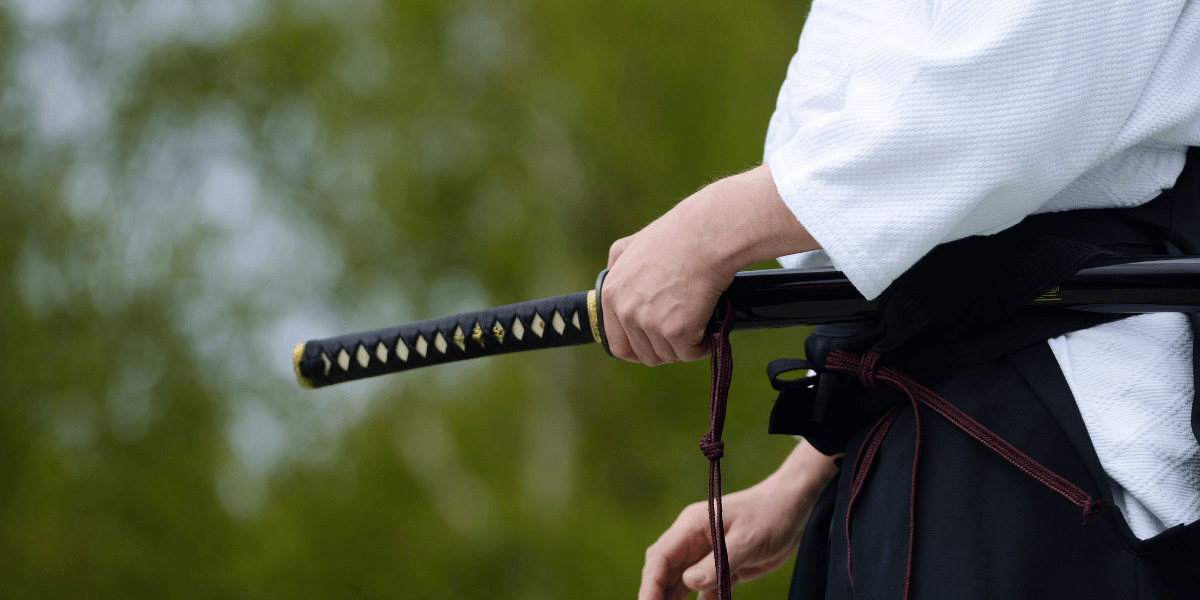 Are you constantly battling unwanted thoughts or behavior? I created a technique for people to stop negative thoughts that is borrowed from the martial art of Aikido.

A Premise and Aikido Meet

Have you ever said, “I shouldn’t (fill-in-the-blank), but I just can’t stop”?

I’ve heard it many times. People complain about doing something or thinking about something as if they were forced to do it. They live as victims, stuck in the prison cell of habit. But I found a way to help them.

In the early 80’s I had a counseling practice in Napa Valley. During one session, I heard the “…but I can’t stop” phrase from one of my patients, and an insight fired in my brain. It was based on a premise coupled with the martial art of Aikido.

Premise: No one has the right or ability to take away our power of choice, SO at some level, every thought or behavior is a choice.

From these insights, I gave the following instruction to my patient. When he said, “I shouldn’t keep criticizing my wife, but I can’t stop,” I said, “Then don’t stop. Instead, CHOOSE to criticize your wife.”

He looked shocked. From my perspective, he looked awake!

I explained to him, “You’ve been trying to resist the force of criticism for some time and it hasn’t worked. Yet, at some level, you are choosing to criticize. Let’s bring that choice into your conscious mind and own it.”

Own Your Conscious Mind

After I fully explained the concept, he understood and began to practice my request with immediate results. As soon as he became aware of being critical, I instructed him to become one with that behavior and consciously say, “I CHOOSE to be critical.” Naturally, since he didn’t WANT to be critical, he was repulsed by his behavior and choice…and made a new one.

I taught people to own their behavior and thoughts by saying, “I CHOOSE to procrastinate,” when they were late on something; “I CHOOSE to think negatively,” when barraged with ugly thoughts; “I CHOOSE to smoke,” when lighting up.

It worked like magic. Just like in Aikido, becoming one with the attacking energy allowed the opportunity to divert it or eliminate it. In the process, people learned they weren’t victims. They could use choice to re-direct the negative, attacking energy, into positive, peaceful reconciliation.

As I watched how the technique worked, I realized that sometimes we are not stuck in our unwanted behavior or thoughts – we are stuck in the belief that we don’t have a choice in the matter.

CHOOSING to own what we are doing, thinking or saying, vaporizes that lie and illuminates this truth: “I DO have the power of choice – even if I’m not making a very good one!”

(By the way; if you choose to keep doing your negative stuff, like criticizing your wife, tell her not to blame me. It’s YOUR choice!)