Stop Giving Authority To Those Who Shouldn’t Have It 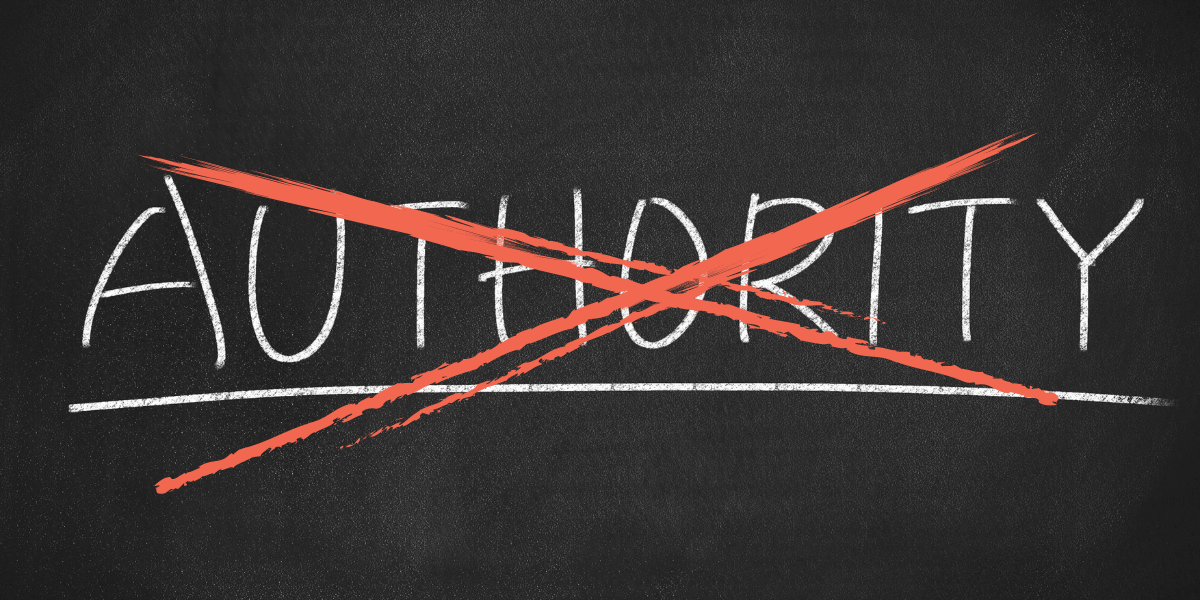 Imagine a strange, make-believe world where a person in a business promotes someone ABOVE them. Follow me here…

Jane wants to know how she’s doing in her business and whether she’s liked. To find out she promotes Peter to a rank above her then asks Peter to evaluate her. Jane doesn’t like what Peter says so promotes Ann to a high rank too, then asks Ann what she thinks. Ann conducts an evaluation of Jane and agrees with Peter. Now Jane is devastated.

Jane’s feelings of peace and well-being, her happiness and confidence, her ability to be positive and achieve is strongly affected by the evaluations she receives in her business. Since she feels horrible about the evaluations Peter and Ann have given her, she promotes another person, Sam, and asks him to conduct an evaluation of her. Thankfully, Sam gives a glowing report about her which makes Jane feel great…temporarily…but she can’t fully trust Sam’s evaluation because of Peter and Jane’s evaluation.

What does Jane do? She keeps promoting people. It’s her business, after all. She can do whatever she wants with it. It’s not long before she has hoards of people who have been promoted to a rank with authority over her, who give evaluations of her, and who affect her positively or negatively with their evaluations which go into her ever growing personnel file.

Strange? Naw… It happens every day. Let’s change the make-believe story just a wee bit and you’ll see what I mean.

Jane doesn’t like what she has heard or how she feels so she promotes her sister and asks her what she thinks. Her sister agrees with her brother-in-law.

It happens every day. It happens to most people. It may be happening to you. If it is, STOP promoting people!

Then keep the authority over the business of your life where it belongs – in YOU! YOU are the CEO of your own business.

Tell others to mind their own business. STOP promoting them to levels of authority over you – in fact you might even want to fire a few!