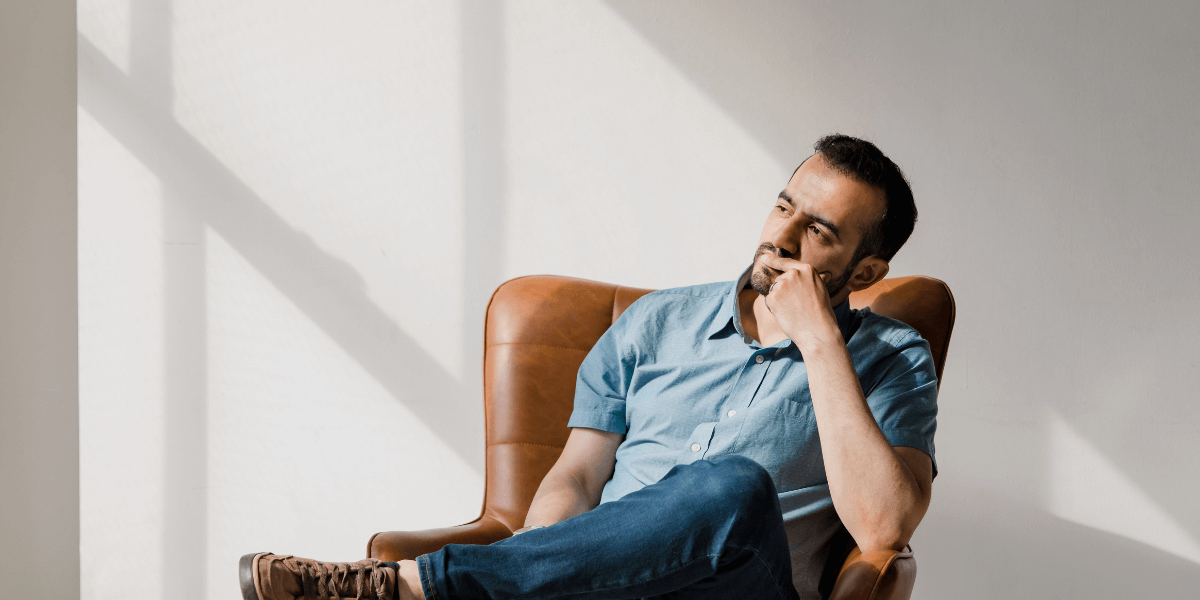 When people hear that they can’t lick their elbow – many try it. Some have even proven the “fact” wrong. There are YouTube videos of people with freakishly long (or some might say “wonderfully long”) tongues who have proven that licking your elbow is possible! However, when people hear, “You can’t survive a jump from a 10-story building” – no one goes out and tries THAT!

Possibility Thinking believes that something IS possible, or that you can at least try to see if it MIGHT be possible.

But Probability Thinking goes with the stats, the research, or the outcome of a formula: 10 stories tall + my weight + the force of gravity = “Ain’t gonna make it!”

When Thomas Edison was busy with his exhausting attempts to find what element might work in the light bulb, I’m absolutely sure he didn’t fall into Probability Thinking. Instead, his Possibility Thinking mind caused him to acknowledge the probability factor, yet continue with possibility thinking anyway. You can almost hear his mind work after the hundreds of tries, “This next try probably won’t work either, but let’s give it a go anyway. It just might work. Something’s got to work!”

But don’t limit yourself by Probability Thinking when it isn’t warranted. Thoughts like “I’ll probably fail,” or “This probably won’t work,” will only hinder your achievement. After all, if it’s possible for someone…it’s possible for you!