Four Reasons for Lack of Follow-Through

We often encounter team members who don’t follow through. A good leader doesn’t ignore this behavior. He or she addresses it immediately. But few leaders have learned the wisdom in this tutorial teaching surrounding the importance of focusing on the REASON for the lack of follow-through.

There are only four reasons a person wouldn’t follow through on a request or a task. Only four. And each demands a different response, a different “fix.” If we don’t align the appropriate fix to the given reason, we will not be fixing the situation at all. It’s like pounding a screw in the wall, or using a screwdriver to place a nail to hang a picture. Ineffective. Frustrating. And certainly doesn’t evoke trust in your leadership abilities.

This tutorial will not only reveal what the four reasons are but will help you know what tools to use to fix each. You will avoid the misaligned “fixes” such as constantly sending someone to training, when it is an accountability issue. Or hitting someone over the head with an accountability stick, when it was a lack of resources that caused the problem.

This tutorial will not only help you build your leadership skills, but it will also make you a wiser leader, too. 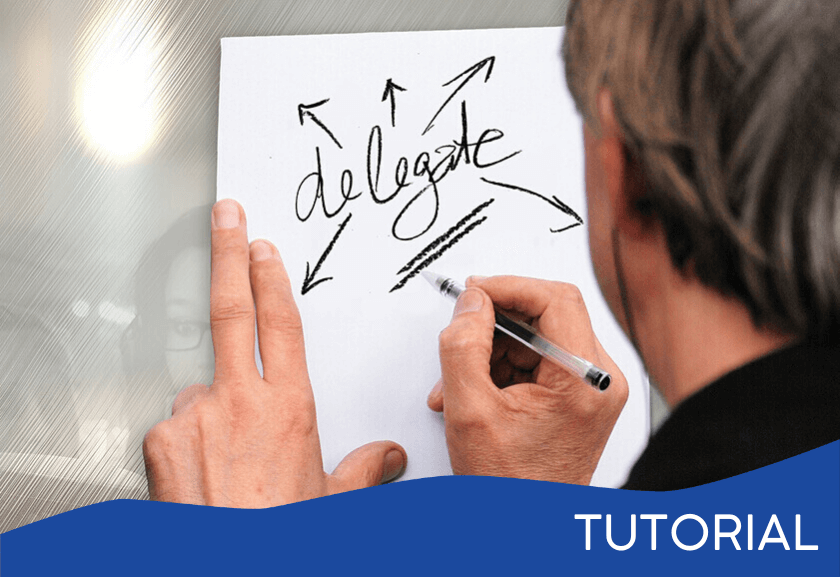